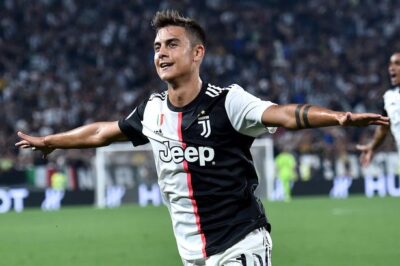 Arsenal Head Coach, Mikel Arteta and Juventus player, Paulo Dybala has been tested positive for the deadly COVID-19 disease according to reports in Italy and England.

According to El Nacional, Paulo Dybala is now placed in quarantine, with 121 members of club staff in optional isolation.

El Nacional also disclosed that Juventus striker, Gonzalo Higuain, is being watched closely as it’s for sure that he has previously been in physical contact with the striker.

With the sporting events being suspended indefinitely as the pandemic burst out at an increasing rate, the probability of any football matches being played again this football season in Italy is very thin and remote.

Also, BBC reported late on Thursday night that Arsenal manager and ex-player, Mikel Arteta, has also tested positive for the Coronavirus deadly disease and has been placed on quarantine for medical measures.

For now, Juventus and every other football club in Italy will need to follow the appropriate laws and regulations in the fate that the spread of the virus can also be reduced. 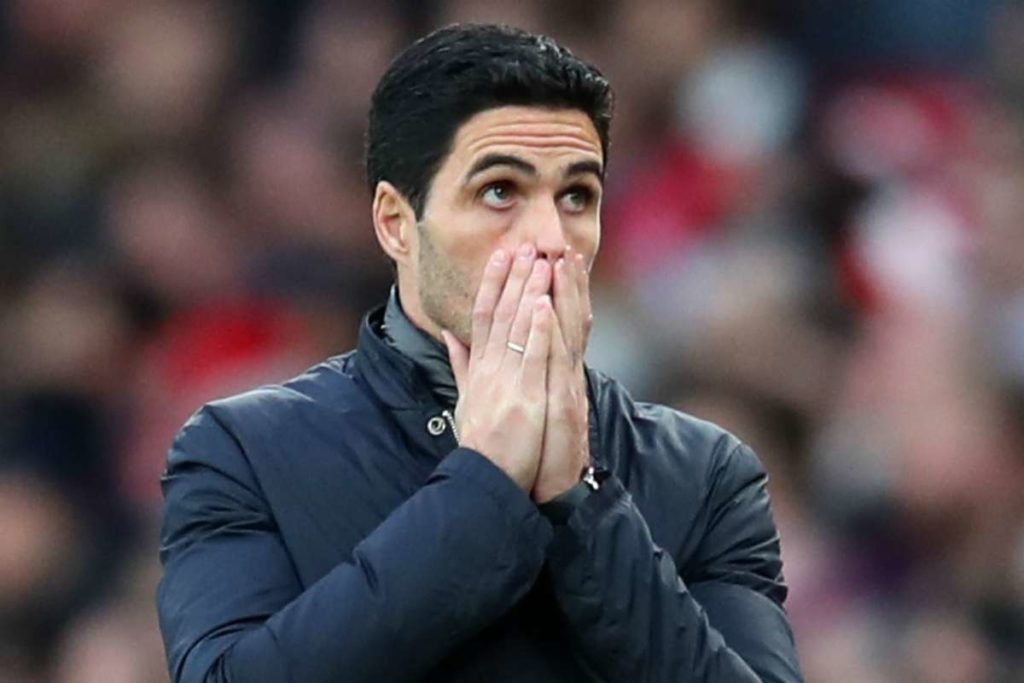 Also, the Premier League released a statement on Thursday evening to guide that all of their incoming EPL matches will go ahead as scheduled, but it can only be a matter of time before they too will indefinitely postpone English top flight matches.