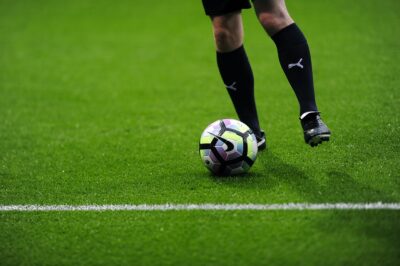 The most anticipating Manchester Derby is set to take place today at the Etihad Stadium in the English Premier league at 5:30pm GMT. Frank Lampard’s side will open the matchday 16 where they take on the struggling Toffees at the Goodison Park at 1:30pm today. The league leaders, Liverpool will be at their best in Bournemoth and the last positioned Watford will battle it out with Crystal Palace which will be Nigel Pearson’s first game in charge of the Watford team.

In Spain, Ballon d’or 2019 Winner, Lionel Messi and his Barcelona team will play against the newly promoted side Mallorca while Zidane’s men will open the La Liga matchday against Espanyol at 1pm GMT in Santiago Bernabeu.

In Italy, Sarri’s men will play against the Lazio team in Stadio Olimpico where league leaders, Inter Milan played a goaless draw against Roma on a friday night. Ronaldo and his teammate will be hoping for a win which will take them top of the Serie A table with one point ahead.

In France, PSG will take on Montpellier and Monaco will battle it against Amiens in the French Ligue 1 matchday.

In Germany, Bayern Munich will have a fierce battle with the Bundesliga’s leader, Borussia Monchengladbach while Leipzig will play on Hoffenheim.

THIS IS ALL WHAT WE HAVE BEEN WAITING FOR!!!