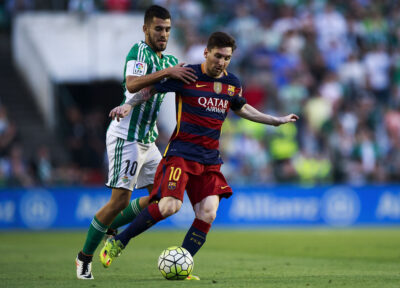 Lionel Messi who scored his 9th goal in la liga against Atletico Madrid last night at Wanda Metropolitano with 5 assists to his name, is set to clinch his sixth ballon d’or award tonight. His arch-rival, Cristiano Ronaldo who won the inaugral UEFA Nations league with Portugal is also a strong contender of the football prestigious award, along side Virgil Van Dijk who is the winner of the UEFA Best Mens Player.

The Argentine Forward still remains the favourite to this Football Most Prestigious Best Award in Europe.