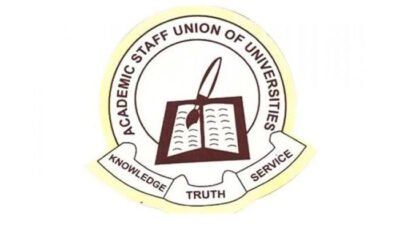 Professor Biodun Ogunyemi, the National President of ASUU, made it known at close of the National Executive Council meeting(NEC) that took place at the Enugu State University of Science and Technology (ESUT).