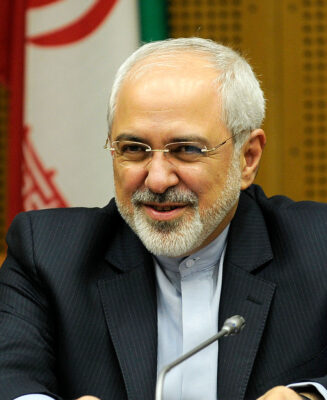 The United States of America has reportedly denied Mohammad Javad Zarif a travelling visa to attend the upcoming United Nations Security Council meeting making the U.S. to violate 1947 terms and conditions to allow foreign officials into the country for United Nation Matters.

Following the on-going rift between the Iranian government and the U.S. after the killing of the Iran top General, Qassem Soleimani on January 3rd, 2020, Mohammad Javad Zarif had dropped a request for a visa a “few weeks ago” to enter the United States to attend a Security Council meeting on January 9th, 2020 on the importance of upholding the United Nation Charter.

According to a diplomatic source in Washington, a United State government official called United Nation Secretary-General Antonio Guterres on phone to inform him that Washington would not allow Zarif into the country for the upcoming United Nations Security Council meeting.

Reacting to the report, Iran’s mission to the United Nations said:

“We have seen the media reports but we have not received any official communication from either the US or the UN regarding Foreign Minister Zarif’s visa”.