Juice Wrld is NO MORE after seizure attack 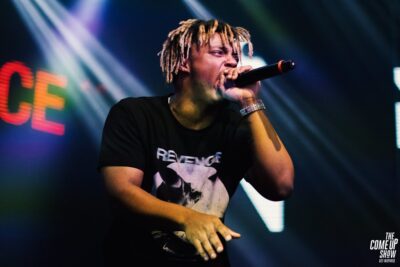 Juice Wrld is NO MORE after seizure attack

Jarad Anthony Higgins popularly known as Juice Wrld has passed away after a serious seizure attack. The rapper who is a chicago-born died today aged 21 after being rushed to the hospital when a seizure came through.

It was reported that he suffered a seizure in a flight he took from California and was bleeding profusely from the mouth when he arrived at a Chicago Airport. He was still breathing and much alive when the paramedics rushed him to the hospital where he gave up the ghost.

Juice Wrld came to limelight through his hit tracks titled “Lucid Dreams” and “All Girls Are The Same” which he released back in May and April 2018 respectively.